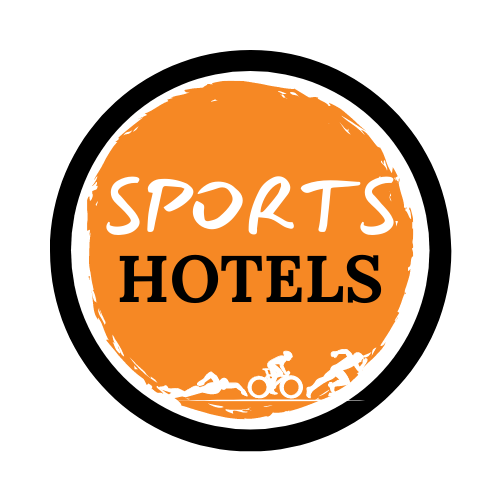 Why go on a cycling holiday in Girona

When I lived in Barcelona, I’d often escape the city on weekends. Here are just some of my favourite towns I’d recommend checking out, either on your days off the bike, or to include in one of your cycling routes: 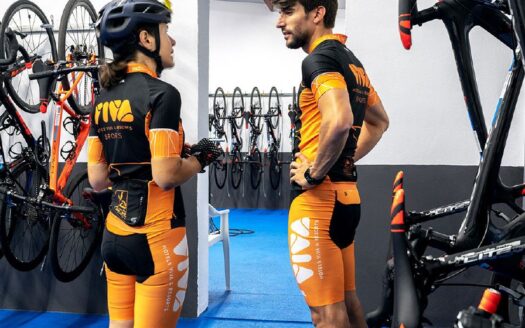 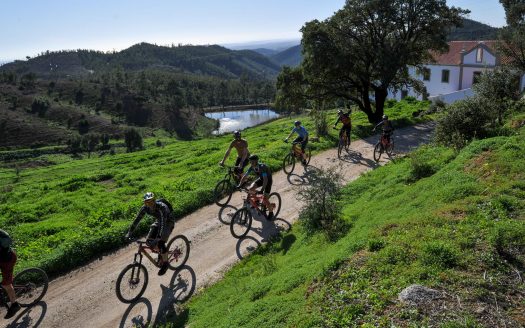 Jun 02, 2021
If you made it here, there’s a good chance you’re passionate about travel and if you’re like me, you’re also not th ...
Continue reading 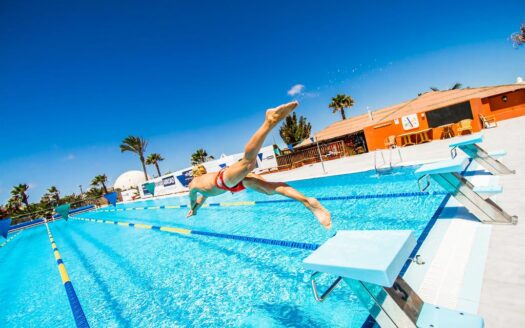 Dec 21, 2020
The best hotel lap pools in Spain for the ultimate swimming holiday experience.
Continue reading
The Best Hotel Lap Pools in Spain
Algarve active holiday, the next go-to destination!
Sign into your account
Create an account
Reset Password
Register here! Forgot Password? Back to Login Return to Login
The cookie thing, again! Remember, it's to give you the best possible online experience. So click “Accept” to consent to the use of cookies.
Cookie settingsACCEPT
Manage consent